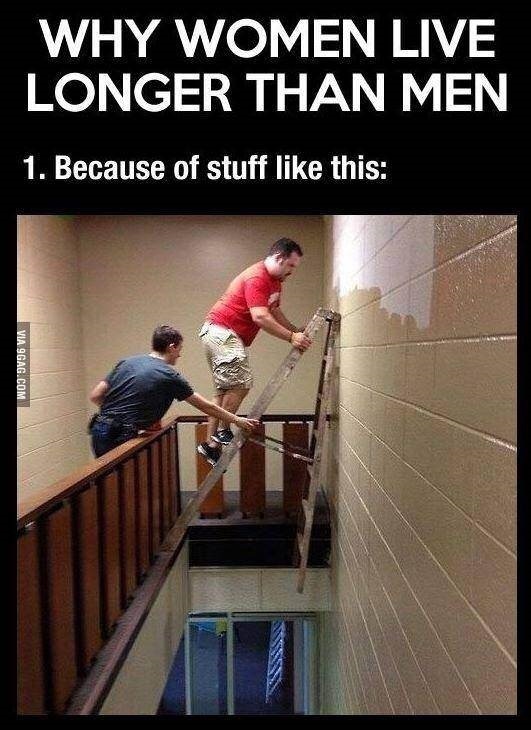 It’s a harsh reality of modern retirement planning: Women live on average five years longer than men, yet they accumulate less for retirement. According to the 2019 Bank of America Merrill Lynch Workplace Benefits Report, women come to retirement with $70,000 less than men.

Are women worse savers? Hardly. According to research from Vanguard, women participate in retirement plans in greater numbers than men. The difference in savings boils down to wages.

First, there’s the gender pay gap. Despite having more education than men, women still only earn 80% of what their male counterparts do.

Women also get penalized for motherhood, suffering around a 4% decline in wages for each child they have, according to think tank Third Way. Men, on the other hand, experience a “daddy bonus,” seeing their wages rise about 6% with each child.

And because women are more likely to be caregivers, both for their children and elderly relatives, according to the Merrill Lynch survey, they are also more likely to take breaks from their careers, work part-time or participate in the gig economy. What they gain in flexibility, they also lose in access to employer-sponsored retirement plans.

In short, women must finance more years of living expenses, health care and long-term care, but they’ve got less money to do it with.

“Awareness of the issues is the single most important first step to addressing the issues,” said Catherine Collinson, president and CEO of the Transamerica Institute and the Transamerica Center for Retirement Studies. “There are many things women can do [for their retirements] that are within reach.”

We recommend these four steps:

At the beginning of your career, saving for retirement on top of food, rent, insurance and possibly student loan debt seems beyond daunting. But it’s one of the most effective things you can do for the future. The earlier you start, the less you need to save, because compounding does a lot of the work for you.

Financial planners like Maria Bruno, head of U.S. wealth planning research with Vanguard, recommend putting aside 15% of your pretax salary for retirement. Can’t swing 15%? Start small and build up. A little retirement savings is always better than nothing.

“Retirement savings isn’t all or nothing,” insisted Bruno. “Maybe at first you take advantage of your company’s match so you only save 3%; then you increase your savings by 1% a year. By the time you’re 30, you’ll be at that 15% level.”

Also, in the early years, be particularly mindful of your salary negotiations. Your early salary is the foundation for future earnings, so it behooves you to learn the art of negotiation.

“Know your worth and don’t settle for the first offer,” said Judith Ward, senior financial planner with T. Rowe Price Associates. “Do some research on your industry and position and be knowledgeable going into a salary negotiation.”

No one likes to budget, but it’s the clearest way to get a handle on your money. Being aware of where your money goes each month can help you identify which areas to cut back on and how much you can redirect toward retirement.

“You need to get smart about what your spending is,” said Stacy Francis, a certified financial planner and president and CEO of Francis Financial. “What you earn is important, but what you spend is even more important,”

There are a number of apps like mint.com and YNAB (You Need A Budget) to simplify budgeting. A simple spreadsheet works, too. When you’ve figured out where to trim and how much to allocate to retirement, automate your savings. Many companies do this for employees through auto-enrollment features, but you can automate additional savings on top of that yourself.

“I say take [retirement savings] off the top and that forces you to live within your means with the remaining amount,” said Bruno.

Who says 65 is the magic retirement age?

“The whole retirement thing is really outdated,” said Kathleen Burns Kingsbury, a wealth psychology expert and founder of KBK Wealth Connection. “There’s an upside to living longer and that’s that you can have a really vibrant life well beyond 65.”

Aside from staying engaged, working longer also lets you build up a bigger nest egg and maximize your Social Security.

More Americans are getting on board with delayed retirement. Pew Research reports that 29% of baby boomers age 65 to 72 are either in the workforce or looking for work, a much higher percentage than older generations were when they were that age.

“It doesn’t mean you have to continue to work the way you did before,” insisted Collinson. “You might shift from full-time to part-time, maybe seasonally. The idea is, you continue to work but with more freedom and flexibility.”

The gig economy allows people to take on part-time or project-based work to bring in additional income.

You are eligible to receive Social Security at age 62, but you’ll get dinged for each month you collect before your normal retirement age, which for anyone born after 1960 is 67 years old. By the same token, you get a bonus of about 8% a year for waiting until age 70.

“For most women it pays to wait til age 70,” said Francis. “If you start collecting at age 70, you could be collecting for the next 20 or 25 years at a higher rate.”

To be sure, retirement is a heavy lift for most people. For women it’s compounded by lower wages, caregiving responsibilities, breaks from the workforce and greater longevity. While you may not be able to solve all these societal issues on your own, there’s a lot you can do to shore up your own retirement security.